Have you considered a capital campaign to raise major funds? Your pregnancy center is growing and exciting things are ahead for your center and the people you serve. With growth comes opportunities to make an impact as well as a need for greater donor support.

A capital campaign is a focused effort to raise significant dollars in a specified period of time. Often the money raised in a capital campaign is to fund the purchase or renovation of a building, but the campaign’s focus can also include building an endowment for the future.

When implemented correctly, capital campaigns can be a highly effective fundraising tactic in addition to your regular fundraising strategy. Whether it’s your first time or you’ve been running them for years, in this guide we’ll cover all the basics so you can feel confident running your own capital campaign.

What is a capital campaign?

A capital campaign is an intense effort on the part of an organization to raise significant dollars in a specific, shorter window of time. Some examples of projects pregnancy centers have used capital campaigns to raise money for include:

How to run a successful capital campaign

One of the best things you can do for your capital campaign success, especially if you have a small staff, is to hire a consultant. They can be a life saver so you aren’t adding a new full time job to your already crowded plate. Consultants bring a lot of strengths to the process, assisting with campaign oversight, direction, and ownership. In addition, they have the experience and ability to speak into all aspects of your campaign. Whether or not you choose to work with a consultant, here are the steps you should take to execute a successful capital campaign.

Now that you’re through the planning phase, it’s time to enter the next part of your capital campaign: The quiet phase.

The quiet phase is where you’ll aim to raise 50%-70% of your funds needed. This is for when you go public and can show momentum and excitement for the campaign to encourage other people to join. Here are some assets and tools you’ll find helpful for this phase:

2.Major Donor Gatherings. These are for $1,000+ donors that are hosted in the private home of someone of great affluence and community ties. This invitation is specific and not for your whole donor list. The purpose of these gatherings is to encourage larger giving amounts and deeper connection with your pregnancy center. The invitations should go out on the stationary of the host or hostess.

Now it’s time to launch the final phase of your campaign: The public phase!

As the name implies, this is the part of your campaign where you announce your goal and the funds already raised to date to the general public, including the rest of your donor list that may not know about the campaign yet.

When it comes to raising money for a major capital expense, many organizations make this mistake in their thinking… “Capital campaign consultants are too expensive. We can do it ourselves and we have some donors who have been chairpersons of other campaigns.”

Campaigns that hire professional fundraising consultants raise more money than campaigns run without professional help. Generally, those campaigns also take less time, utilize staff more effectively, and the total cost (expenses plus fees) is usually less than 15% of the funds pledged. While experienced staff and volunteers are helpful, it is often too challenging to manage their daily responsibilities and then additionally conduct a major fundraising campaign.

Keep in mind that your capital campaign will be a very public high-stakes, high-risk campaign. The organization’s visibility will be the highest ever, so your success or failure will be very public. A successful campaign “raises all ships in the harbor.” In other words, a successful campaign will increase your annual revenue because of all the new donors and new interest in your organization!

Large institutions like hospitals and universities hire consultants during their capital campaigns.  Even though they have very competent and in most cases, elite development staff that are at the top of their field, they still always go with a professional consultant to manage the campaign. Additionally, the institutions usually can attract experienced volunteer leadership also, but they know from their own history, when to call in professionals.

If you are considering a capital campaign and want professional help from consultants who have extensive experience in the pro-life movement, please call Choose Life Marketing today! 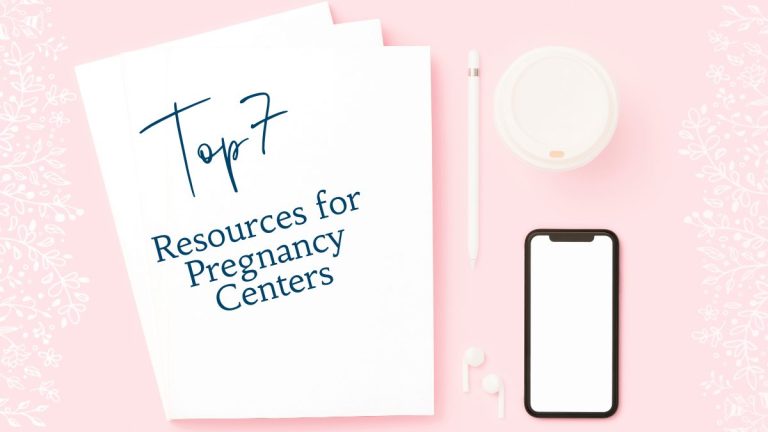